The Selous Game Reserve, with an area of about 55,000 sq. km, is the largest well-watered wildlife sanctuary in Africa, and one of the largest protected areas in the world. Its size is simply stunning, bigger than Switzerland, uninhabited and little touched by human interference. It is perhaps the most pristine wilderness still remaining in Africa, Named after Captain Frederick Courtney Selous, a legendary 19th century naturalist, explorer and hunter, Selous Game Reserve was founded in 1905. It is situated in the southern part Tanzania, bordered by Mikumi National Park to the northwest and by Udzungwa Mountains National Park and Kibasira Swamp to the west. The best time to visit the Selous is from June to October. Due to its unique ecological importance, it was designated a World Heritage Site by the United Nations in 1982. During the long rains, between March and May, some parts of the Selous become impassable and are temporarily closed for game drives.

Its wildlife is spectacular, with some of its mammal and reptile populations are the largest in Africa, There is a large population of predators including lions, leopards, cheetah and the spotted hyena, and about 440 species of birds in the Selous, of both resident and migratory birds, with a wide variety of wildlife habitats, including open grasslands, Acacia and miombo woodlands, swamps and riverine forests in the many tributaries of the mighty Rufiji River which flows through the reserve. 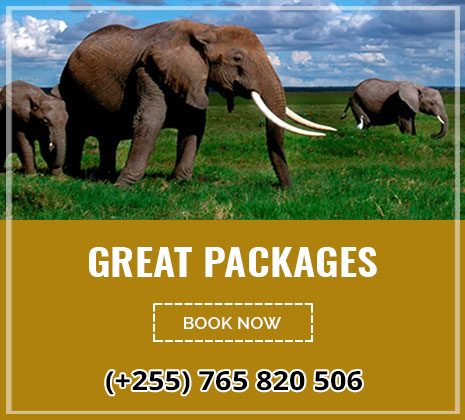 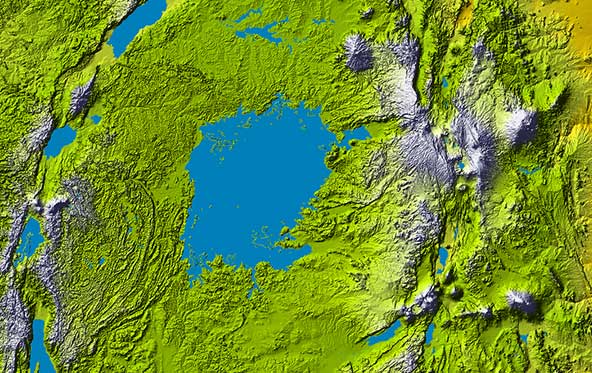 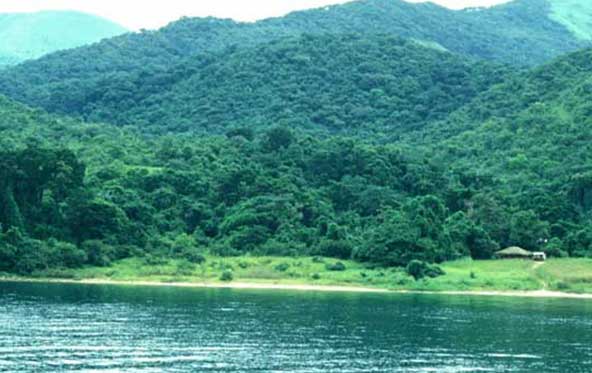 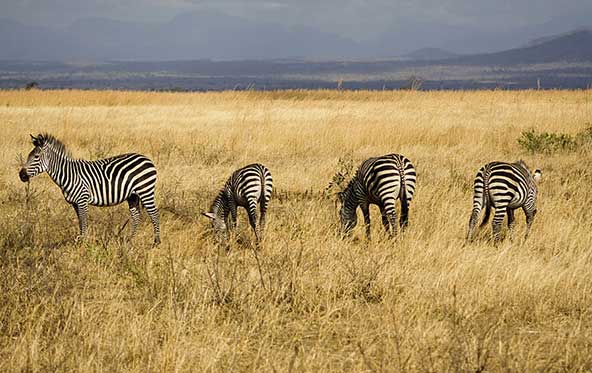 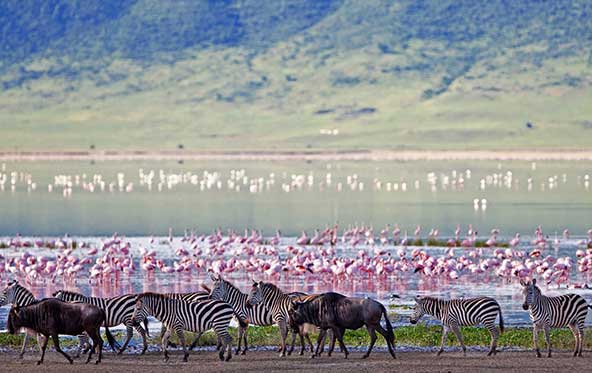 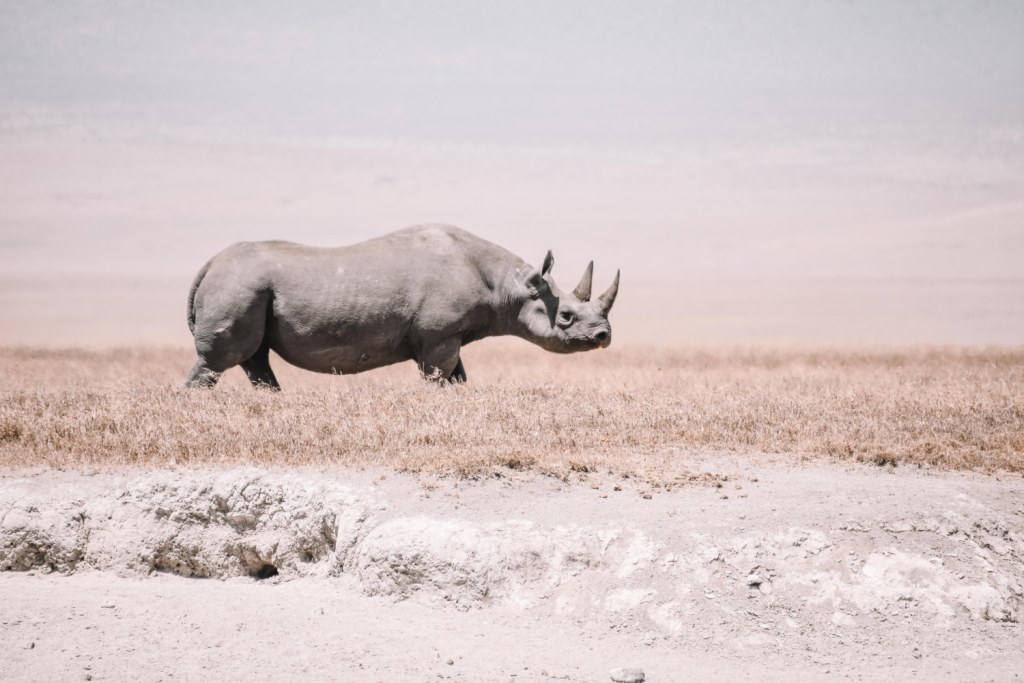